Microbase offered to the Association of Friends of the Voluntary Fire Brigade of Penteli six state-of-the-art radios, 4G technology, to cover its business needs. 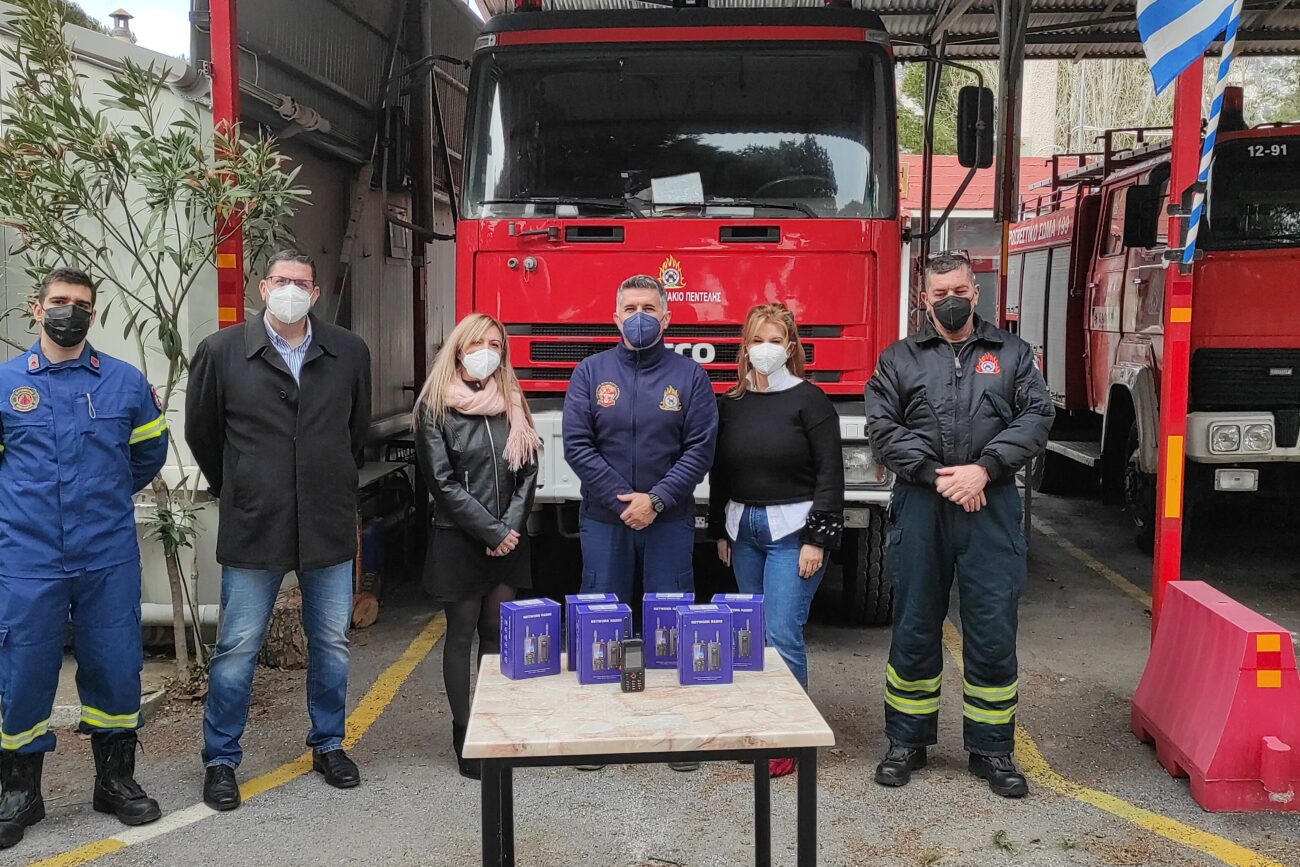 These new devices will be used for the intercommunication between the combat forces and the coordinating instruments, giving besides the voice communication, the possibility of location-sharing and the transmission of image & sound from the event, through a secure environment, without the possibility of malicious interference. Having in mind the bad moments of the fires in our country, which the rescuers-heroes are ordered to “fight”, but also admiring the institution of volunteering, we gladly proceeded to support their need for communication and better coordination.

The Head of the Voluntary Fire Brigade of Penteli, Fire Warrant Officer, Mr. Nikolaos Liakos stated that “telecommunications between the units operating in the field and the coordinating bodies, are a key factor for the positive outcome of an event. We are very pleased with your offer and I assure you that we will make the most of the possibilities that the new radios give us “.

We consider that the multifaceted services of the staff of the Voluntary Fire Brigade are of exceptional importance,
since they are next to the citizen, often with self-sacrifice.
Facilitating the team communication is the least we can do,
to support their work. We wish them as few bad experiences as possible
always being strong in their rescue work.

A few words about the Voluntary Fire Brigade of Penteli

The Voluntary Fire Brigade of Penteli was established with the number 14644 Φ.101.4 Decision of the Chief of the Fire Brigade on April 24, 1997 (No. ΦΕΚ 359 τ.Β ‘) at the request of the community of Penteli and was put into operation on June 14, 1997. It belongs operationally and administratively to the 12th Fire Station of Athens (Pallini). It is commanded by a permanent Officer of the Fire Brigade, has a total force of 49 people, of which, 3 permanent Firefighters and 46 Volunteer Firefighters and 4 Fire trucks. It is the only Voluntary Fire Service in Attica. It operates 24 hours a day, 365 days a year and intervenes in all kinds of events (urban & forest fires, road accidents, human release, floods, rescues, etc.). 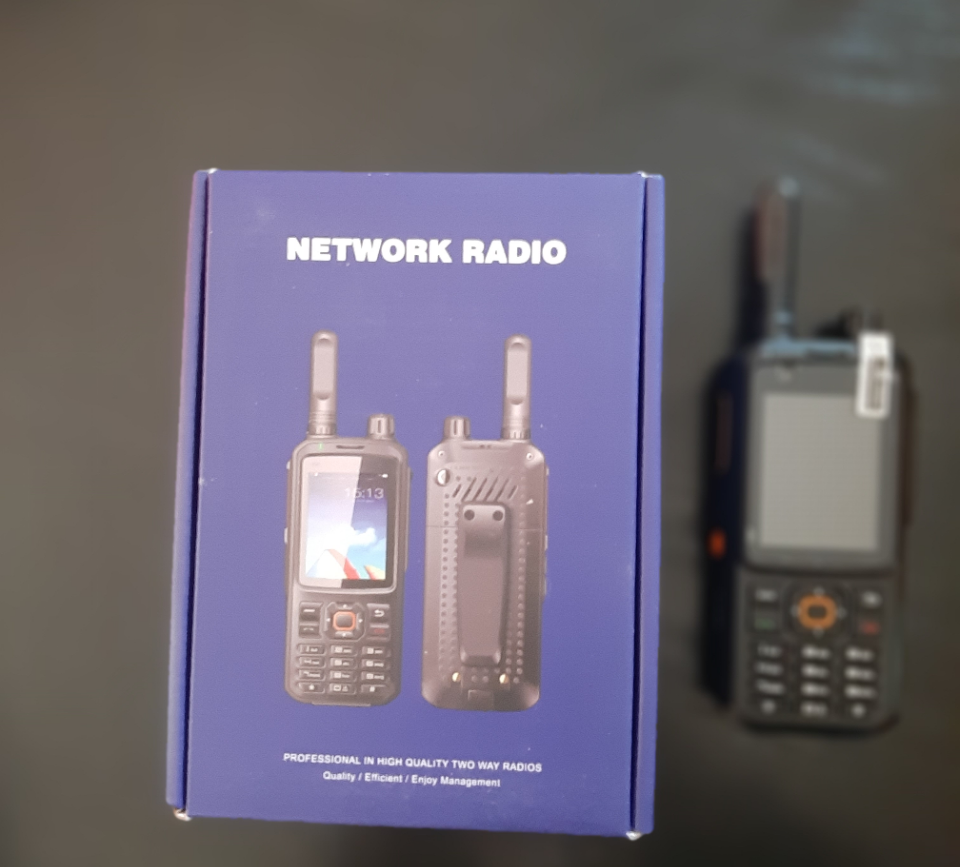 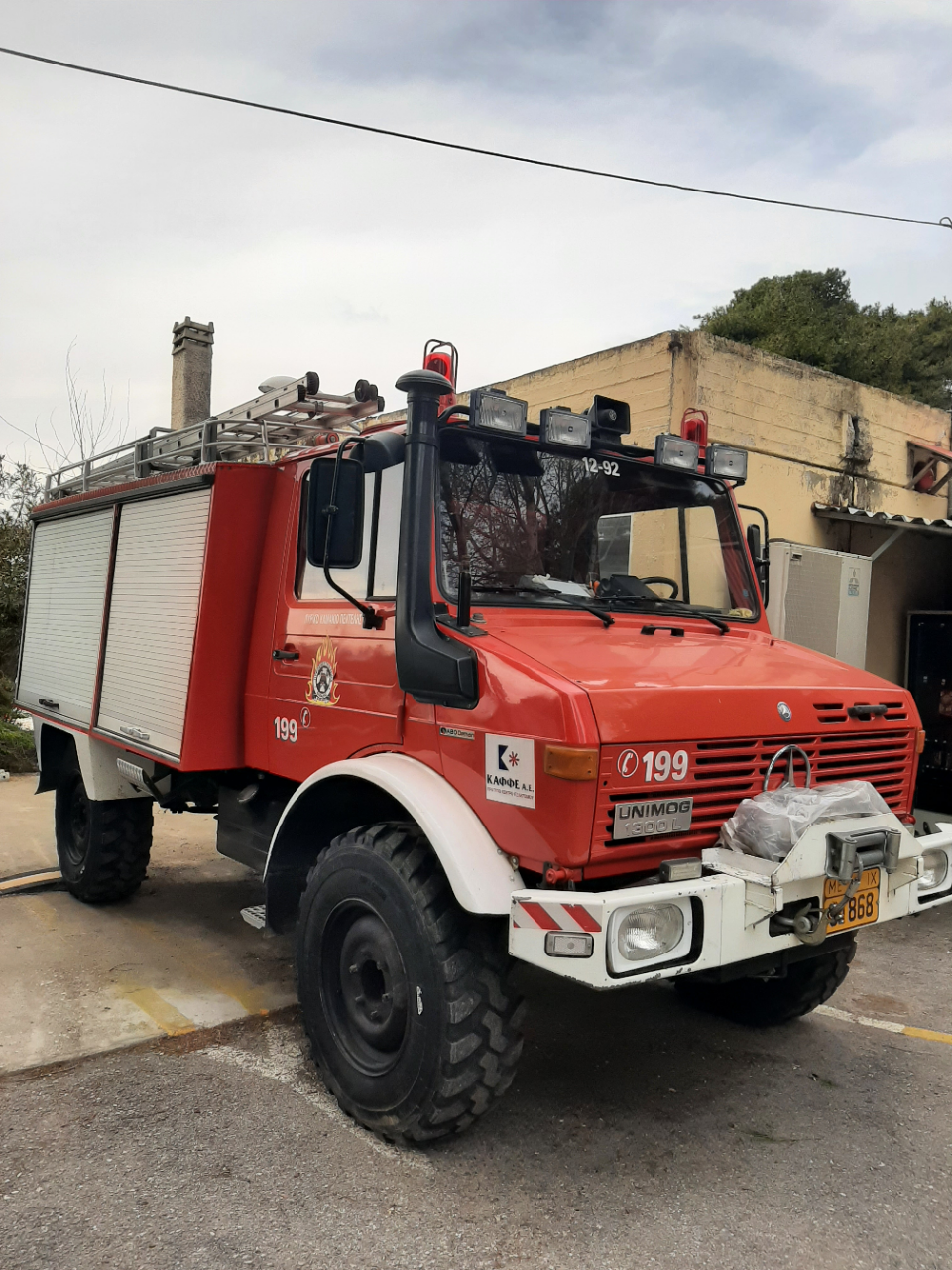 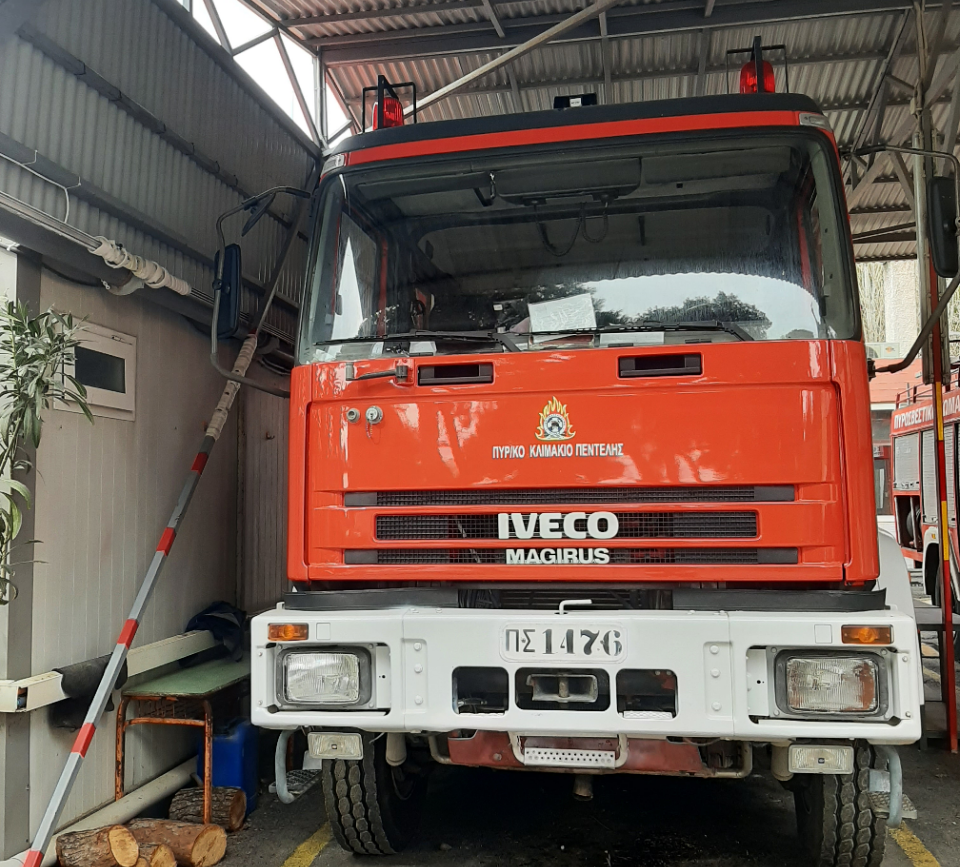 We use cookies on our website to give you the most relevant experience by remembering your preferences and repeat visits. By clicking “Accept”, you consent to the use of ALL the cookies. In Settings you can set your options.
Manage CookiesACCEPT
Διαχείριση συναίνεσης

Cookies are small text files that a website stores on your computer when you visit it. This way, the website remembers your actions and preferences for a period of time, so you do not have to enter them every time you visit it.
Strictly Necessary Cookies Always Enabled
Absolutely necessary cookies allow browsing the website to use its functions and do not store information that can be used for advertising or identification purposes. The reason for using them is to remember information that you have entered in forms or to recog-nize your entry in the website. Without them we can not guarantee the safe browsing and functionality of our website. Acceptance of these cookies is absolutely necessary for the use of the website and can not be disabled. Functionality cookies are used to provide services or to remember settings related to your visit, such as whether you have logged in to our website or if you have visited the website again from this device.
Performance Cookies
Performance cookies collect information about the use of our website by you, such as pages you visited and if there was any error in your browsing. These cookies do not col-lect personalized information and are used to improve the operation of the website and its efficiency.
SAVE & ACCEPT