The EIB Vice President for Greece, Christian Kettel Thomsen, said: “The pandemic has posed new challenges across Europe, highlighting the need for innovation, the creation of new best practices in public administration and the acceleration of digitization. Greece shows that it has a significant vision and ambition to work to ensure that the digitization of public services is a national priority. The improvement of the digital technologies of the Greek public sector will contribute to the strengthening of the coordination and the effective cooperation between the state bodies and the public services, at the same time creating a more friendly environment for the citizens”.

The kick-off happened because the state for the first time required 68 state bodies (ministries, independent authorities, large public organizations, etc.) to intercommunicate, to record the online services they offer to other public bodies, utilized by themselves (users) and provided by other bodies, but also the type of services they would like to receive from other public bodies. The first and most essential step that has already been taken is that the services have reached the citizens. 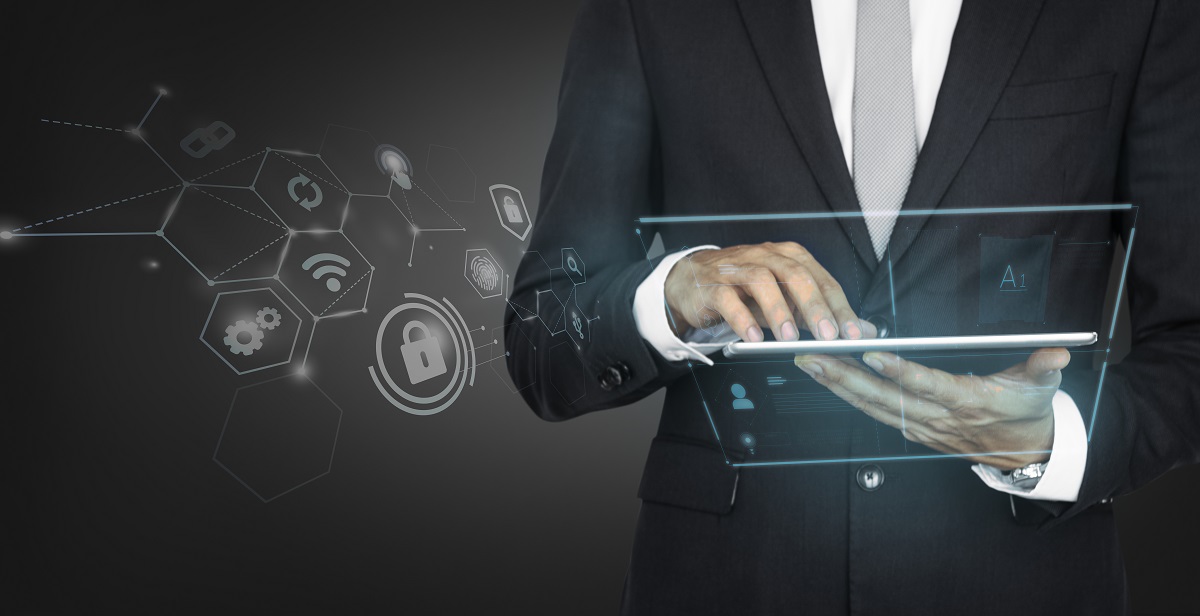 Citizens already have more digital services in their hands than they might have expected and will have even more, even better, with even greater added value in their daily lives. Just look at the more than 1,150 services of gov.gr that are available today, having started with 501 services in March 2020, to see the exponential progress.

Over the next five years, the projects to be funded – and which span the areas of public health, social security, justice, transport, telecommunications and media – are expected to facilitate trade with the public sector and further improve the lives of Greek citizens.

What do we gain? The digitization of processes reduces bureaucracy, reduces corruption, saves time from things that took many hours of our lives for no reason, removes in practice forms of inequality that have hindered for years fair development, etc.

Can all citizens be served? No, that’s why there are “targeted upskilling programs”, training programs, depending on the needs of each population group. In this context, the current government has set up the Digital Citizens Academy, which offers 270 courses aimed at improving citizens’ digital skills.

This is a substantial and holistic reform for the first time in the history of the Greek public administration, with the participation of companies with high know-how in matters of digital transformation, such as Microbase that has supported and will continue to support the transition of the Greek state to the digital age.

We use cookies on our website to give you the most relevant experience by remembering your preferences and repeat visits. By clicking “Accept”, you consent to the use of ALL the cookies. In Settings you can set your options.
Manage CookiesACCEPT
Διαχείριση συναίνεσης

Cookies are small text files that a website stores on your computer when you visit it. This way, the website remembers your actions and preferences for a period of time, so you do not have to enter them every time you visit it.
Strictly Necessary Cookies Always Enabled
Absolutely necessary cookies allow browsing the website to use its functions and do not store information that can be used for advertising or identification purposes. The reason for using them is to remember information that you have entered in forms or to recog-nize your entry in the website. Without them we can not guarantee the safe browsing and functionality of our website. Acceptance of these cookies is absolutely necessary for the use of the website and can not be disabled. Functionality cookies are used to provide services or to remember settings related to your visit, such as whether you have logged in to our website or if you have visited the website again from this device.
Performance Cookies
Performance cookies collect information about the use of our website by you, such as pages you visited and if there was any error in your browsing. These cookies do not col-lect personalized information and are used to improve the operation of the website and its efficiency.
SAVE & ACCEPT